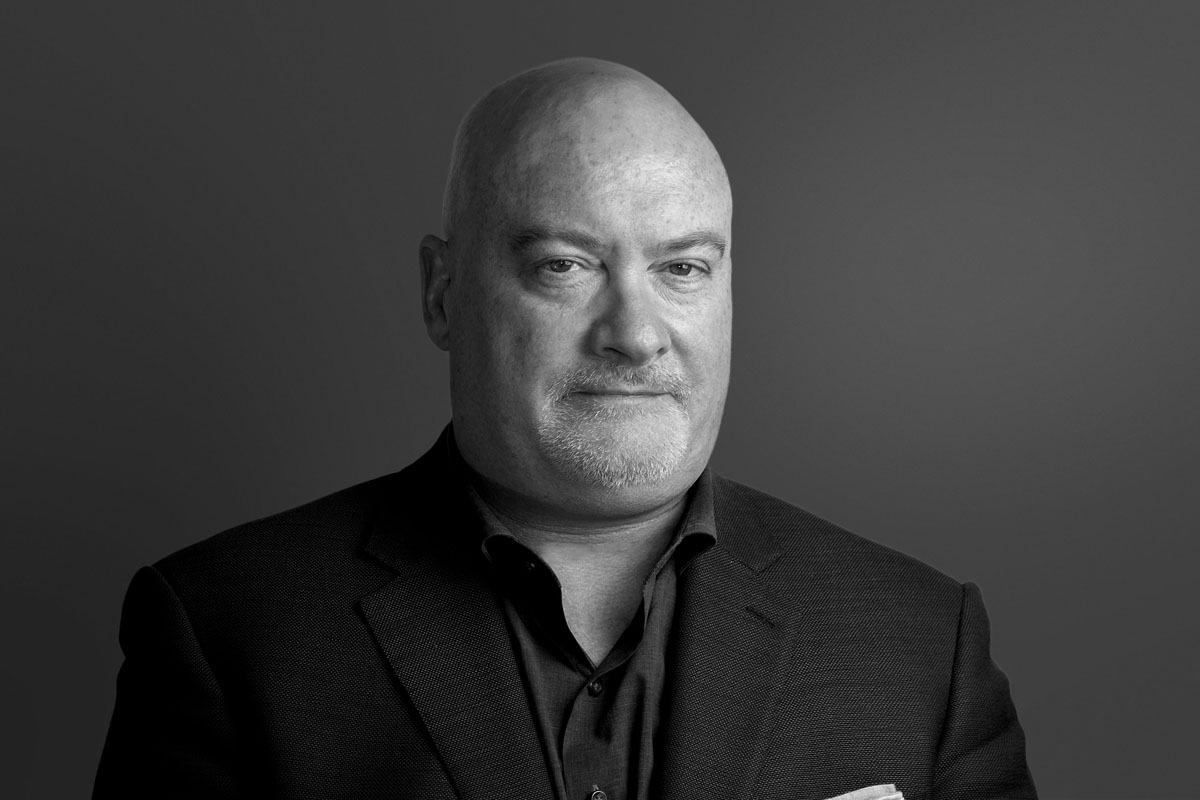 Before joining Bigbuzz, Bob began his career in his hometown of Boston. He was hired the day he graduated from college by the most prominent advertising agency in Boston, Hill Holliday. In his first year, he quickly established himself as an effective creative force. In fact, he won the prestigious “Advertising Rookie of the Year” award.

With a desire to do more, Bob’s next stop was Madison Avenue and one of the oldest and most respected advertising agencies in the country, Young & Rubicam. During his 10 years at Y&R, Bob created an impressive body of work for clients such as AT&T, Citibank, Campbell’s Soup, and Kentucky Fried Chicken. His campaigns caught the attention of people in Washington, and he was asked to create commercials for George W. Bush’s presidential campaign.

Bob has won countless industry awards and has been quoted in Advertising Age, Adweek, Art Direction, and many other trade publications. He has served as a judge for the Clio Awards, as well as The Boston, Philadelphia, and Los Angeles Ad Club Awards.